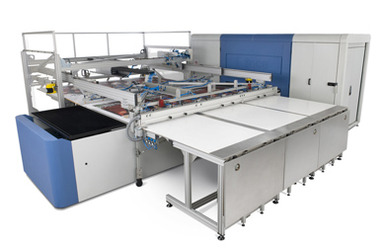 The Birmingham-based company, which was initially founded as a screen printer but which has more than 50 years POS experience, made its first venture into digital printing two years ago when it invested in an Inca Spyder, also from Fujfilm.

Kenton Instore decided to invest in the Inca Onset S40i, as it needed a machine that could print at better quality and at a higher speed.

Managing director Peter Hughes said: “We are a screen printer specialising in the production of corrugated board displays. In order to realise our aim of migrating print from screen to high speed digital we needed a printer that could obviously produce the work at the required speed, but more importantly at the required quality, particularly where solid line colours and colour accuracy is concerned.”

The Inca Onset S40i, which is to be distributed exclusively by Fujifilm, supersedes the Inca Onset S40 and includes new features, such as reduced bed-masking, a UV sensor system and substrate height detector.

The machine, which is being given its world premiere at Drupa (Hall 8, Stand A25), produces POS graphics at speeds of up to 470sqm per hour and can handle substrates up to 50mm thick.

It uses 168 user-replaceable printheads (28 per colour), which deliver a 28-picolitre drop size. 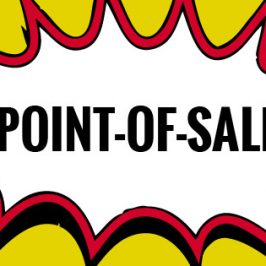 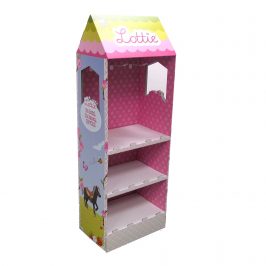 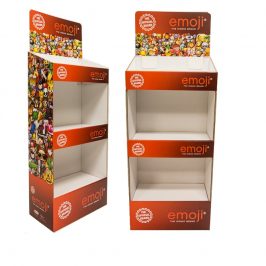 Here at Kenton Instore, we offer an exceptional service for all Point of Sale Displays.... 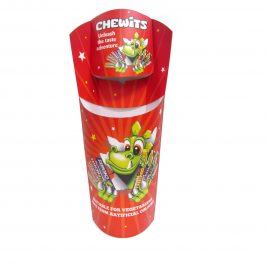 Made entirely from cardboard we can tailor make free standing display units to suit your brand... 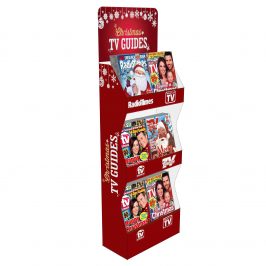 All retailers know the benefit of creating eye catching point of sale displays especially for...